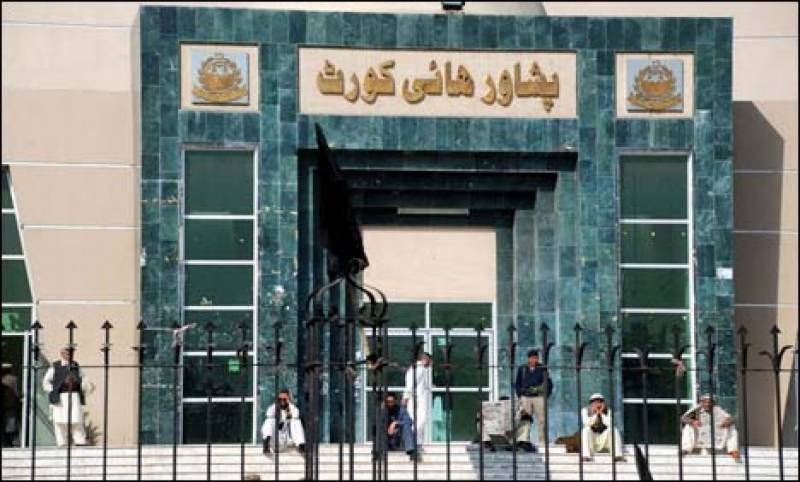 PESHAWAR: Peshawar High Court, while hearing a judicial review on Thursday, halted the death sentence of a military court convict.

Syed Qasim Shah was convicted by a military court on different counts of terrorism, including the attack on a non-governmental organisation in Mansehra.

The alleged Taliban militant was amongst those 13 “hardcore terrorists” whose death sentences were confirmed by the army chief on December 16, 2016.