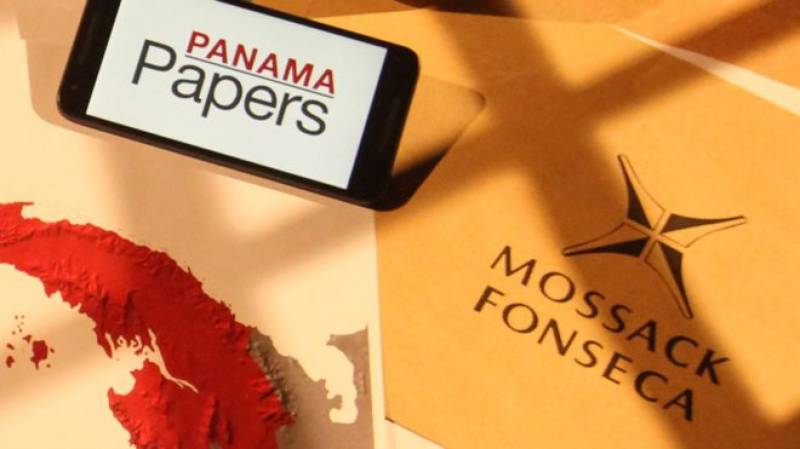 ISLAMABAD: APP The Supreme Court Thursday adjourned hearing of four identical petitions filed by PTI and others seeking investigation into the Panama Papers case till Friday.

During the course of proceedings, Advocate Makhdoom Ali Khan counsel for Prime Minister Muhammad Nawaz Sharif argued that no concrete evidence was presented by the petitioners to prove their accusations.

His client was neither director nor shareholder or beneficiary of any offshore company, he added.

Makhdoom Ali Khan said the prime minister did not mention the business of his children in his speech but did refer his father with regard to setting up steel mills outside the country.

Nawaz Sharif had nothing to do with London properties, Makhdoom stressed.

The bench asked Makhdoom Ali Khan about a money trail for the London flats and also asked him to prove that there were no contradictions in the PM's speech in the National Assembly last year.

The counsel argued that the family business was transferred to Nawaz Sharif's son, Hussain Nawaz after the death of Mian Sharif. "Nawaz Sharif had nothing to do with it," he continued.

Makhdoom Ali Khan further informed the bench that the Dubai factory was established after getting loan and further pleaded to the court to form a commission for a visit to Dubai to check the veracity of allegations hurled against the prime minister.

The counsel was of the opinion that documents and proof were to be provided by the petitioner. Justice Khosa remarked that the prime minister's lawyer would have to satisfy the court regarding the ownership of the Dubai factory.

The counsel told the judge that the prime minister, in his speech, was giving an overview of his family's business.