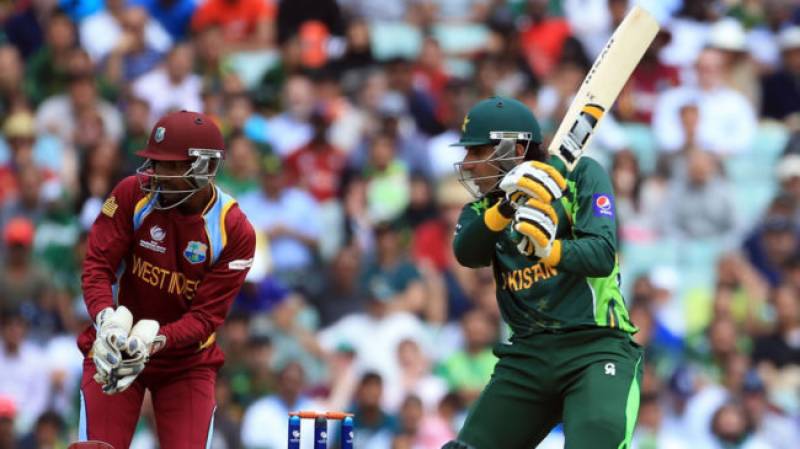 ST. JOHN'S, Antigua and Barbuda, Jan 11 (APP/AFP): West Indies and Pakistan on Wednesday revealed plans to play three Tests, three one-day internationals and two Twenty20 matches in the Caribbean between March and May.

The series is scheduled to start in Trinidad on March 31 and end in Dominica on May 14.

The one-dayers will be particularly key as September represents the cut-off for direct qualification for the 2019 World Cup where only the top eight nations are guaranteed a place in the 10-team tournament.

A 10-nation qualifying event in 2018 will decide the remaining two spots.

Currently, Pakistan are eighth in the rankings with the West Indies one place behind.

Both teams met in a three-Test series in Dubai last October with Pakistan winning 2-1.