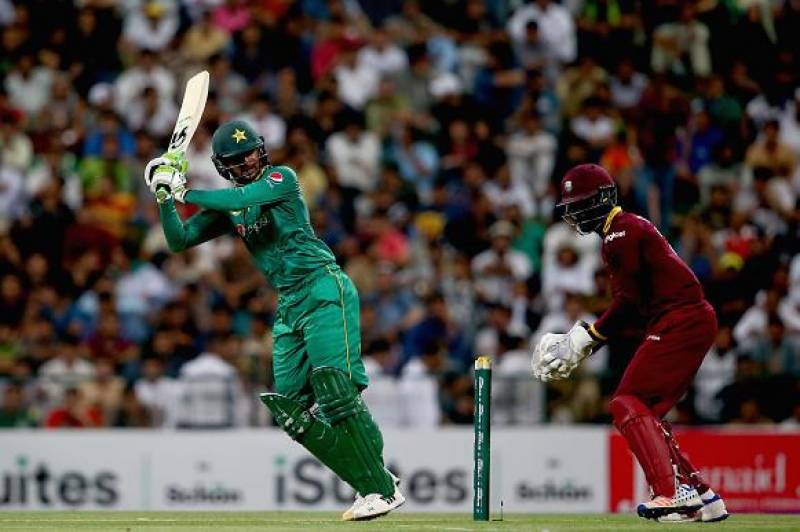 There was no word from West Indies Cricket Board WICB, however, on the possibility of playing two Twenty20s in Pakistan, which remains a no-go zone for top teams wary of security issues in the country.

“There is an offer (from the PCB) to play two T20 matches in Pakistan, subject to Players' Association agreement and security clearance,” Holder had earlier told ESPNcricinfo.