Military and Judiciary to be brought under NAB, demands PPP
12 Jan, 2017 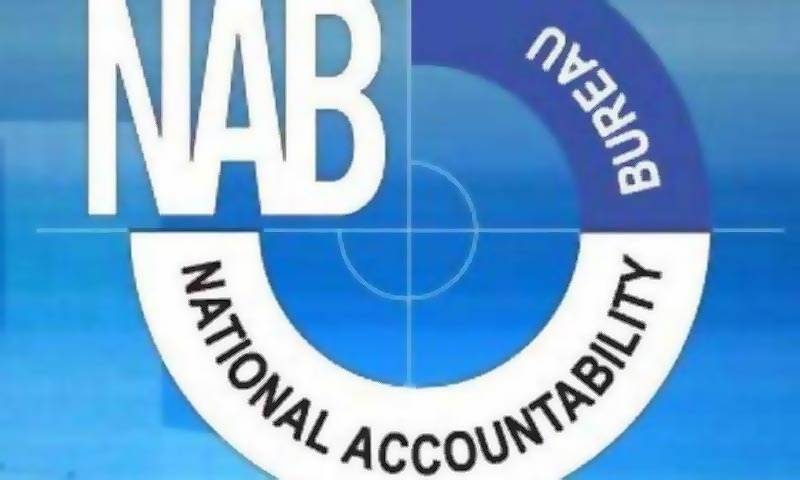 ISLAMABAD: Farhatullah Babar of Pakistan People’s Party (PPP) has demanded to bring the military and judiciary in the accountability net otherwise, he said the ordinance would not be of any good.

First meeting of a parliamentary committee set up to review the ordinance was convened in the federal capital.

The participants contested that there was no need of an ordinance after a parliamentary committee was established.

Zahid Hamid refused to take back the ordinance on behalf of the government however, he hinted of considering recommendations of the opposition.