Long-term use of antibiotics impacts upon human brain
12 Jan, 2017 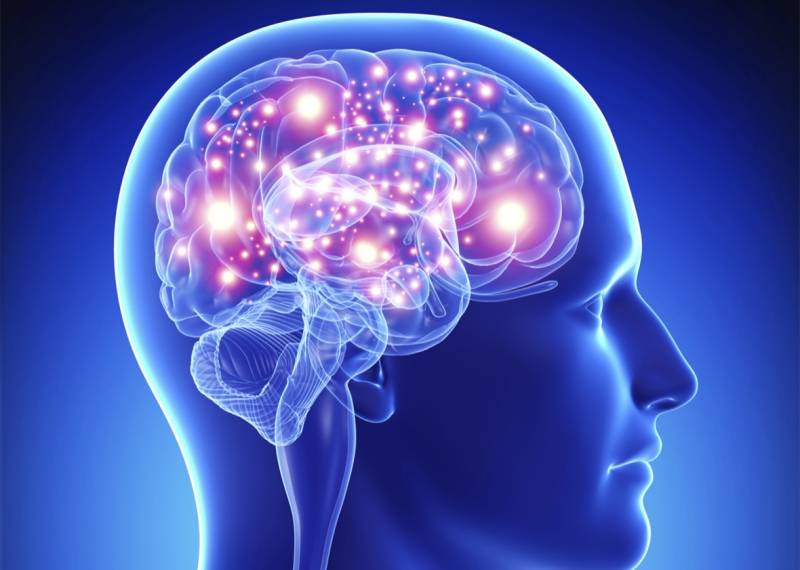 ISLAMABAD: (APP) Treatments involving long-term use of antibiotics may disrupt brain functions and affect the formation of new brain cells, a new study has claimed.

A special kind of immune cell serves as an intermediary between gut bacteria and the brain, according to Susanne Wolf from Max Delbruck Centre for Molecular Medicine in Germany.

The findings are of significance when it comes to the effects of using antibiotics in the long term, and could also help to alleviate the symptoms of mental disorders, researchers said in the study published in the journal Cell Reports.

The gut and the brain "talk" to one another via hormones, metabolic products or direct neural connections. A specific population of monocyte immune cells acts as a further link between the two, they said.

Researchers switched off the gut microbiome in mice, that is their intestinal bacteria, with a strong concoction of antibiotics.

Compared to the mice that had not undergone treatment, they subsequently observed significantly fewer newly formed nerve cells in the hippocampus region of the brain.

The memory of the treated mice also deteriorated because the formation of these new brain cells - a process known as neurogenesis - is important for certain memory functions.

Applied to humans, the findings do not show that all antibiotics disrupt brain function, as the combination of drugs used in the study was extremely potent, researchers said.

"It is possible, however, that similar effects could result from treatments involving long-term use of antibiotics," Wolf said.

Researchers also found that the antibiotics may affect neurogenesis directly, and not act only via the gut bacteria.

The study is also of significance for treating people with mental disorders such as schizophrenia or depression, who also have impaired neurogenesis, Wolf said.