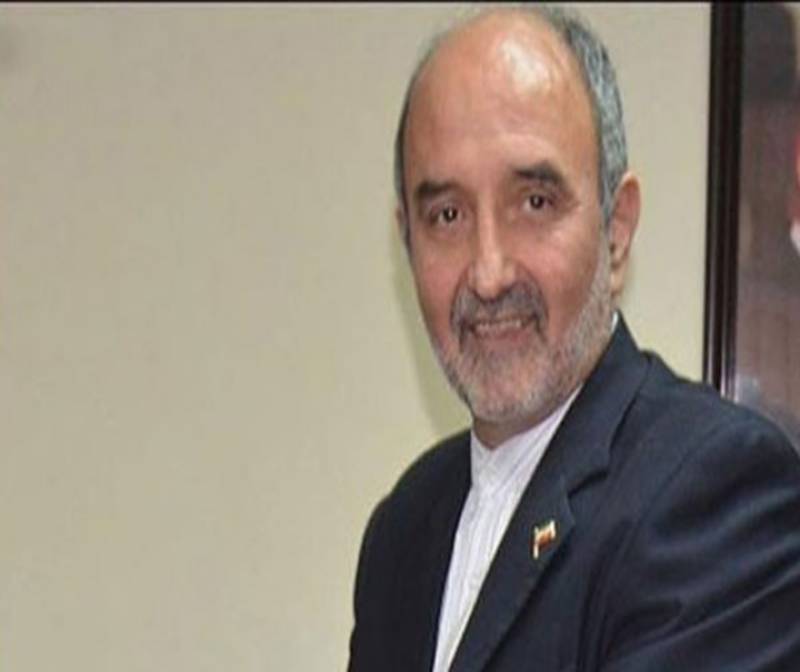 The Ambassador said this while visiting Rawalpindi Chamber of Commerce and Industry (RCCI) here Wednesday.

He said after the lifting of sanctions Pakistan could tap lucrative incentives being offered by the Iranian government in different sectors including Energy, Pharmaceuticals, Auto and Information Technology.

Honardoost showed his government's resolve to reactivate bilateral trade relations and said a joint commission was working to finalize the draft of the Free Trade Agreement.

He said the good news was that direct flights between Tehran and Islamabad would be started in June this year.

The envoy said Iran was a big market and Pakistani goods had good reputation and value in the Iranian market. "There was a big demand for Pakistani basmati Rice. We are improving the banking channels, which is one of the major hurdles in promoting bilateral trade," he said. He emphasized on the improved relations between the two chambers.

In his welcome address, RCCI President, Raja Amer Iqbal said the trade volume between the two countries was less than a half billion dollars which was very low.

He called for exchange of delegations for undertaking Joint ventures in Poultry, Marble, Pharmaceutical and Information Technology sectors.