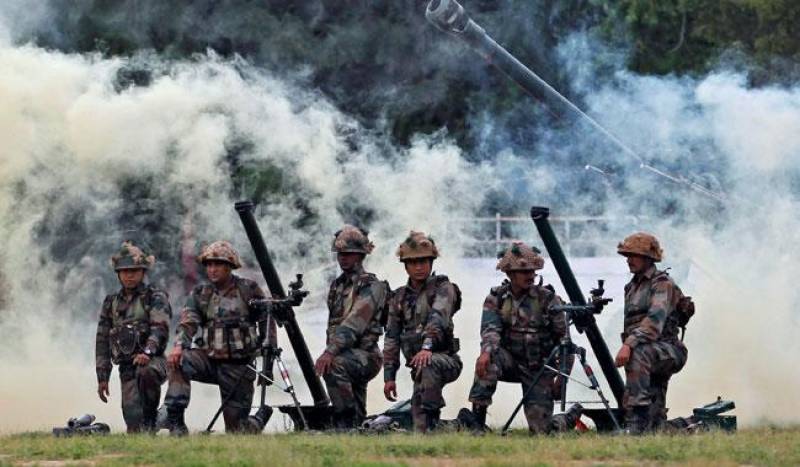 NEW DELHI, Jan  12, (APP/AFP) - A paramilitary soldier from one of India's elite security units shot dead three colleagues and injured another on Thursday in an apparent row over leave, police said.

"There was some argument between the victims and the accused before he opened indiscriminate fire. He tried to flee but was caught by his colleagues," Satya Prakash, Aurangabad police chief, told AFP.

"We don't know what exactly led to the firing but he was upset over vacations."

All the victims were unarmed and were off-duty when the incident took place at a thermal power plant where they were stationed, Prakash said.

India's security forces have historically had a high incidence of suicides and killings linked to long hours, poor working conditions and inadequate time off.

In 2014, a soldier killed five colleagues before shooting himself in Indian-administered Kashmir after a superior denied him leave.