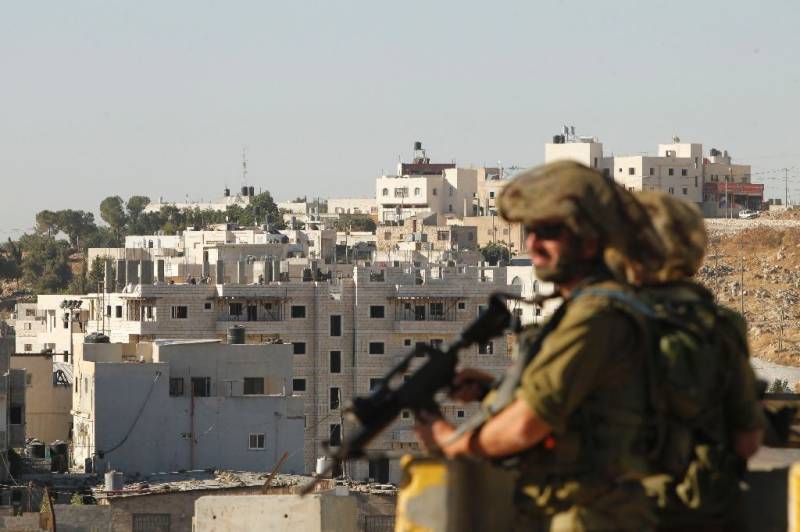 Using fake profiles on Facebook with alluring photos, Hamas members contacted the soldiers via groups on the social network, luring them into long chats, the official told journalists on condition of anonymity.

Dozens of the predominantly lower-ranked soldiers were convinced enough by the honey trap to download fake applications which enabled Hamas to take control of their phones, according to the official.

The official however did not say how the army determined that those behind the scheme were from Hamas, the Islamist movement that runs the Gaza Strip.

Hamas officials could not immediately be reached for comment.

"The enemy knows the language of young people and installed viruses that can control the telephones of dozens of soldiers," the official said.

The actual damage done to the army was limited and the virus has been dealt with, the official added, but the army has decided to raise the issue publicly to warn soldiers of the potential dangers of social networks.

"The existing potential threat can turn into a real threat to the security of Israel," the source said.

"We will disseminate and denounce the false profiles of Hamas, impose stricter rules for soldiers who are on social networks and train military personnel to react to attacks before it is too late."

Israel and Palestinian militants in Gaza have fought three wars since 2008. While the border between Israel and Gaza is relatively quiet currently, the two sides remain enemies and technology has previously played a role in the conflict.

In March last year a Palestinian from Gaza was charged with hacking into Israeli military drones.