E Commerce in Pakistan: Google to pair up with Pakistan economy
12 Jan, 2017 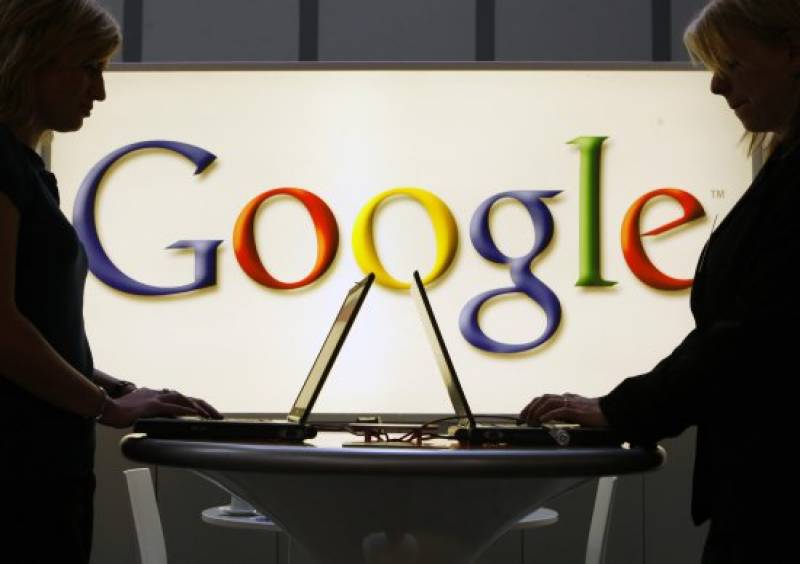 Google director acknowledged the economic progress of Pakistan in last three years. She said her company could play a role in IT development, promotion of e-commerce and assist in attracting investment in Pakistan.

The finance minister asked the Google’s director to submit a complete plan so it could be considered by the relevant stakeholders.

He said the government was committed provide a better field to all the prospective local and foreign investors.

The minister said Pakistan had been projected by renowned international institutions as the second choicest place for investment in the world.

He said the turnaround of Pakistan’s economy, macroeconomic stability, improvement of energy and security situation in the country had provided a conducive atmosphere for enhanced commercial activities and foreign direct investments.