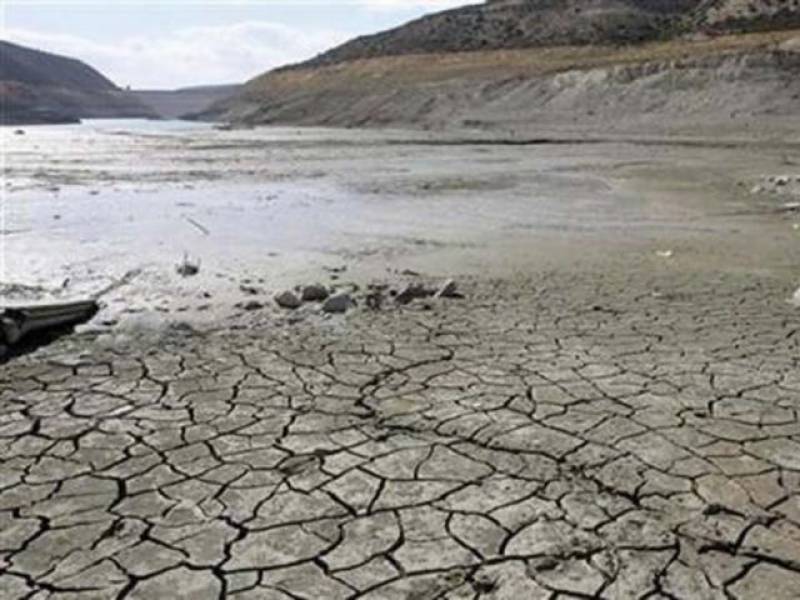 Historically, the area now constituting Pakistan has experienced shifts in climate, periods of drought, and even famine. However, with the fast changing climatic conditions brought on by global warming, Pakistan is more vulnerable as ever.

Global warming is often considered as an issue that only developed countries have the liberty to engage in.

Many in Pakistan argue that because Pakistan has its own pressing issues to tackle, such as poverty, disease and militancy, it cannot afford to divert its precious resources to addressing the problem of global warming.

A much more convincing argument for the inaction of the developing world towards the issue of global warming is that since its the developed countries that are the biggest emitters of greenhouse gases, action would have to come from them for there to be any significant reduction in global warming.

However, given that developing countries are increasingly expanding their industry and economy, it does not stand to reason that they should forego cleaner alternatives at the moment, just to switch to them later when they have reached the status of a developed country.

Specifically, for Pakistan, when there is much fanfare about using coal, the longterm implications of using such modes of energy production must be kept in mind.

Pakistan should be concerned about global warming not just because of altruistic, broader concerns about the long term future of the world, but because Pakistan’s immediate future is in jeopardy by the potentially disastrous consequences of global warming.

The past few years’ devastating floods are a reminder that changing climatic currents can risk the lives and properties of Pakistanis on a massive scale. Moreover, Pakistan, being a predominantly agrarian country, depends on the controlled and regular flow of water in its rivers for its food provision. Any changes in that could endanger Pakistan’s food security.

Already, Pakistan is classified as a water stressed country and any further decrease in water levels can fast change that for the worse. In addition to broader measures, involving complete shift to green energy, forestation, and planned urbanisation, Pakistan also needs to undertake direct measures for the preservation of water.

For this purpose reservoirs need to be created so that enough reserve capacity is maintained to forestall eventualities of immediate drought.

Moreover, the international community needs to be engaged in Pakistan’s challenges of dealing with global warming.

After all, the effects of global warming would not be circumscribed within nation states and hence a collective and concerted effort is needed to address it.