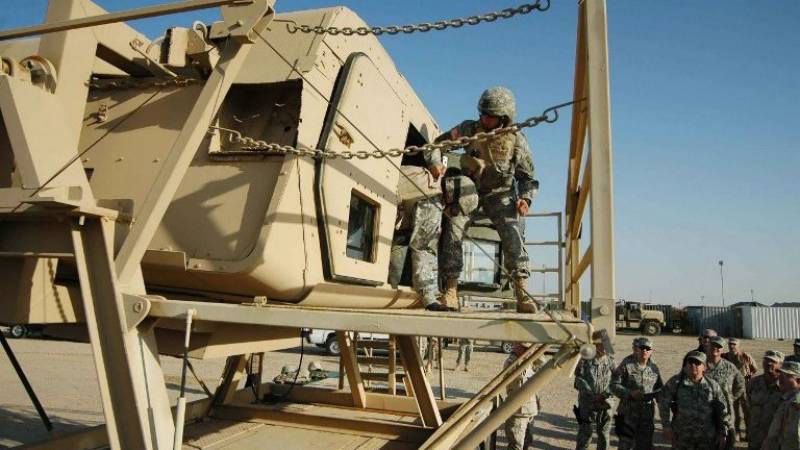 KUWAIT CITY: An American soldier stationed in Kuwait shot and killed himself on Thursday at a US military base in the oil-rich Gulf state, the interior ministry said.

The ministry said in a statement on its Twitter account that the soldier, whose name was not given, used his personal gun to kill himself while on duty.

There was no word from the US embassy or the US military in Kuwait about the incident.

The ministry said the soldier was rushed to a public hospital in southern Kuwait but was pronounced dead on arrival.

Several thousand American soldiers are stationed at Camp Arifjan, a military base about 70 kilometres south of Kuwait City.