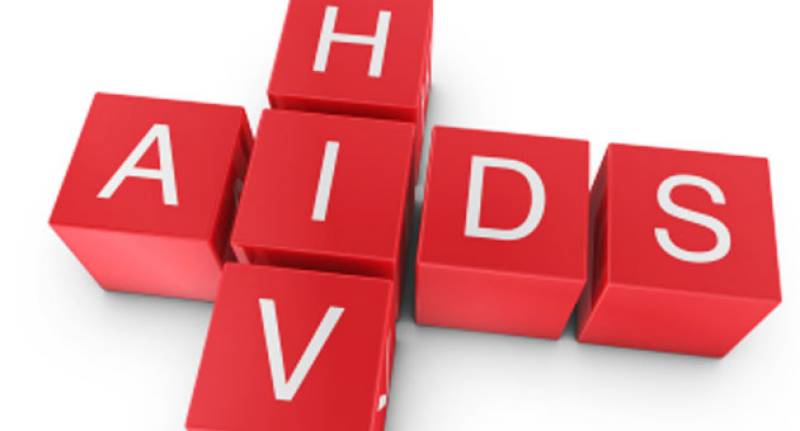 According to a study in the journal Nature Communications, new research suggests that retroviruses have ancient marine origins, having been with their animal hosts through the evolutionary transition from sea to land.

Until now, it was thought that retroviruses were relative newcomers - possibly as recent as 100 million years in age.

"Our research shows that retroviruses are at least 450 million years old, if not older, and that they must have originated together with, if not before, their vertebrate hosts in the early Paleozoic era," explained Dr Aris Katzourakis from Oxford University's department of zoology.

Furthermore, they would have been present in our vertebrate ancestors prior to the colonisation of land and have accompanied their hosts throughout this transition from sea to land, all the way up until the present day.

The 'retro' part of their name comes from the fact they are made of RNA, which they can convert into DNA and insert into their host genome.

In this study, the researchers unearthed genomic fossils for foamy-like retroviruses in highly diverse hosts, including ray- finned fish and amphibians in which they had not previously been found.

"We need to consider the adaptations that vertebrates have developed to combat viruses, and the corresponding viral countermeasures, as the product of a continuous arms race that stretches back hundreds of millions of years," Katzourakis noted.