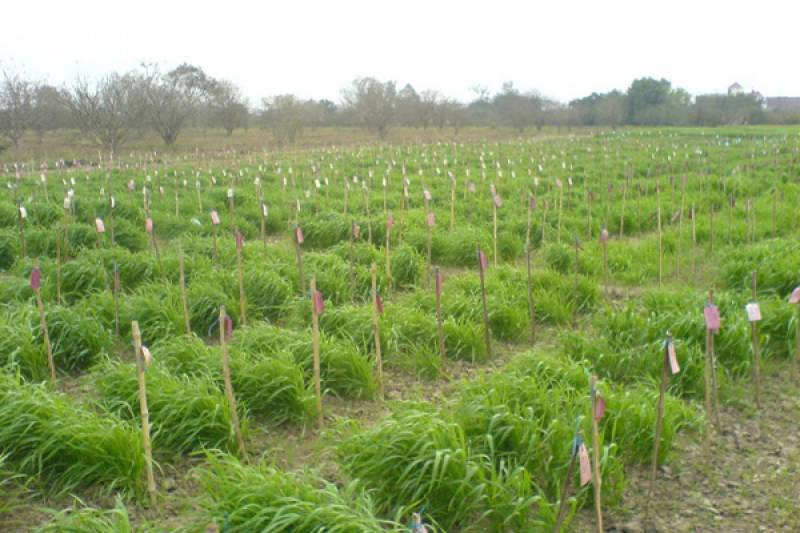 reduced by 5-10 percent due to various incentive packages introduced

“If these measures continue next year, the agricultural produces including wheat, rice, sugar and other products would be

able to compete in international markets,” Chief Economist in the

Talking to APP here on Thursday, he said that decreasing

production cost of local agri produces would help to create a

reasonable space and capture the international markets by competing

He said government was taking appropriate measures to further

international markets and enhance the exports.

He said that government has announced different measures for

the promotion and development of the agriculture sector of the

installation of solar tubewells as well as reduction in electric

Besides, he said the government had also abolished sales tax

on pesticides, adding that subsidy in fertilizers had received

positive response from the growers and fertilizers intake had

witnessed significant increase during the season.

Increasing intake of fertilizers would bring about positive

impact on overall agriculture production and reduce the negative

effects by increasing the per acre crop productivity, he remarked.

Sohail Muhammad Khan said that despite the long dry spell in

the country, wheat output would not be affected to great extent as

On the other hand, he said targeted wheat sowing in irrigated

areas were achieved as compared to last year and if temperature

remain normal during the month of March health production of wheat