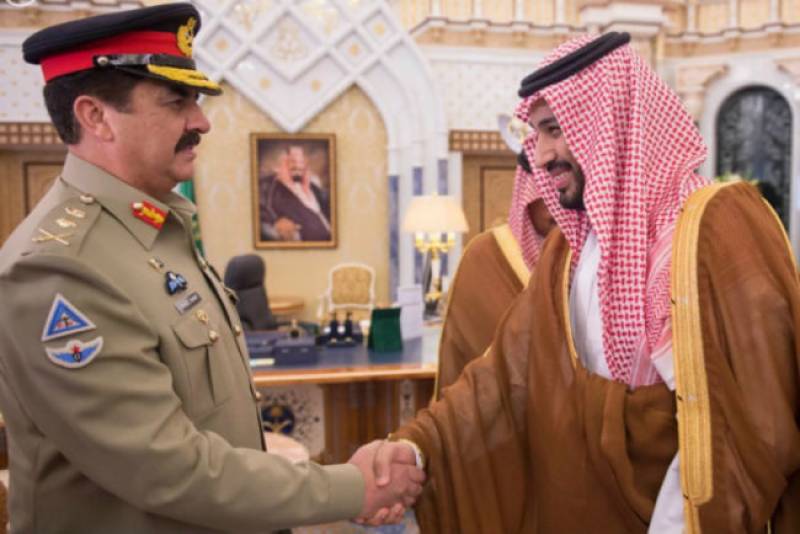 He further added that Pakistan gives great importance to the security of Saudi Arabia and Gulf countries.

He appreciated the efforts of armed forces to establish regional stability.