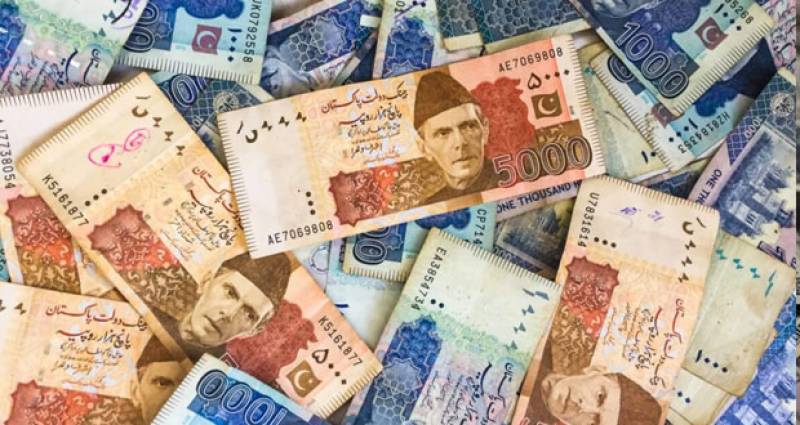 KARACHI: State Bank of Pakistan generates another Rs 274.5 billion for the economy.

The State Bank of Pakistan (SBP) has reported that the government raised Rs274.5 billion through T-bills, against the target of Rs300 billion.

The SBP conducted the auction for the sale of 3-month, 6-month and 12-month Government of Pakistan Market Treasury Bills (MTBs) and received bids amounting to over Rs1,061 billion.

The total acceptance in the auction, including non-competitive bids, was Rs293.1 billion.