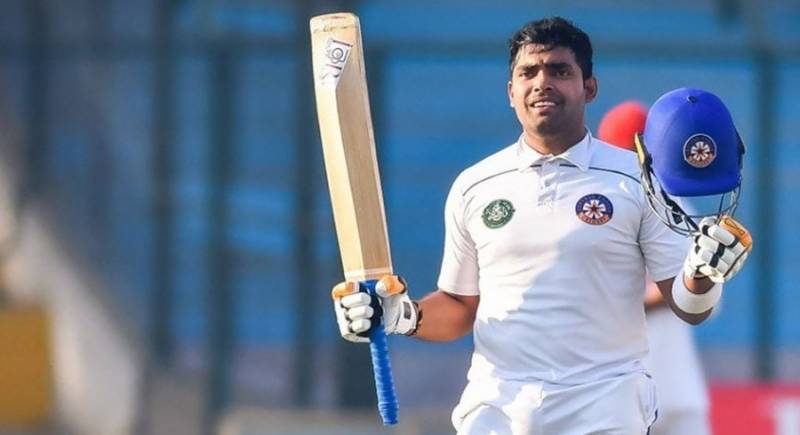 The Pakistan Cricket Board (PCB) today concluded its proceedings into an alleged misconduct involving Umar Akmal during a fitness test.

After listening to all the parties involved, it was established that the incident happened due to a misunderstanding.

After Umar Akmal offered his regrets for his actions, the PCB reprimanded him and also reminded him of his responsibilities as a senior cricketer.

The matter is now closed. The PCB and Umar Akmal will offer no further comments.

The PCB had, earlier, formed an inquiry committee after a complaint regarding Akmal’s inappropriate behaviour was filed by the coaching staff at the National Cricket Academy (NCA) in Lahore.