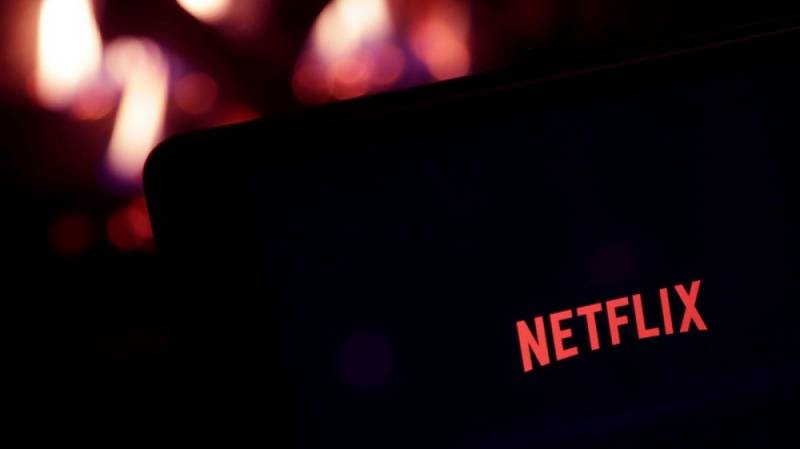 Netflix is testing a new price plan for mobile users around the world. As per rumors, the plan will cost approximately half the price of the basic current package, i.e., $8.99.

The plan is being devised, considering how the younger generation prefers streaming movies, TV shows, and documentaries on smartphones and tablets. Hence, the mobile plan customers will not be able to access the account from computers and laptops.

According to Mirror UK, the subscription was tested in India, Malaysia, and Indonesia last year and the Company has said that it is planning to make it available to more countries in the next few months.

In a recent letter to its stakeholders, Netflix said:

In Q4, we launched a mobile-only plan in Malaysia and Indonesia (which we introduced to India in Q3 last year). We’ve seen similar results with this plan driving incremental subscriber growth and improving retention.

We expect the mobile-only plan to be revenue-positive, which will allow us to further invest in content to be enjoyed by our members and continue to feed the virtuous cycle.