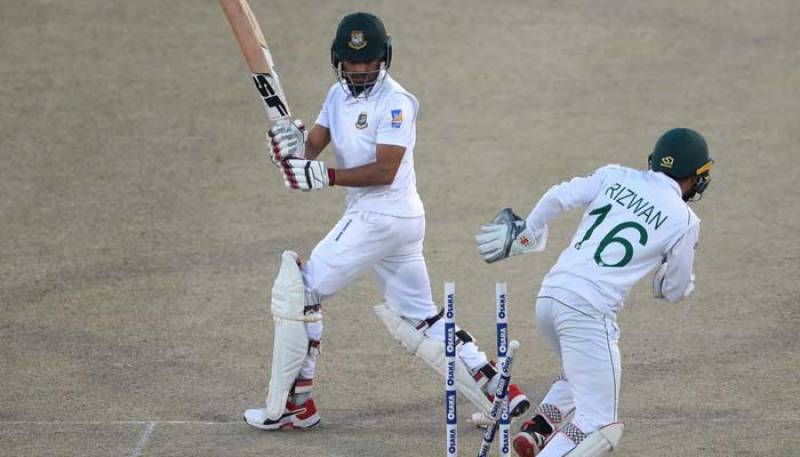 Bangladesh Cricket Board (BCB) on Tuesday turned down Pakistan’s proposal of the playing the second and final Test in Karachi under floodlights.

The Pakistan Cricket Board (PCB) had proposed that the second Test of two-match series at the National Stadium from April 7 to be played with a pink ball under lights. The proposal was aimed at raising spectator interest in the match.

However, a top BCB official said that his board had turned down the proposal as Bangladesh were not prepared to play under lights.

Nizamuddin Chowdhury, BCB’s CEO, said the Bangladesh team management was of the opinion that the team was not ready for a day-night Test and the challenge should not be taken without ample homework.