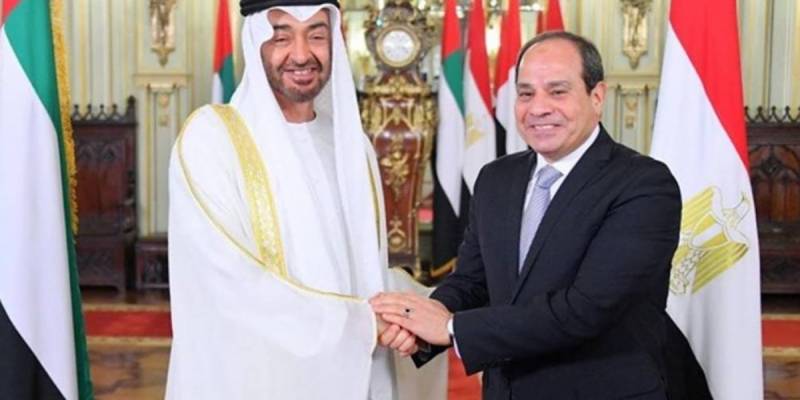 In a statement on Thursday, he welcomed the US decision to recognize Morocco’s sovereignty in Western Sahara, and for Rabat to resume contacts with Israel and establish diplomatic relations.

Mohammed bin Zayed said that the agreement is an important step UAE will contribute to strengthening joint efforts for stability, development, justice and lasting peace in the region.

The UAE Ministry of Foreign Affairs said in a statement that the UAE’s position on supporting its sovereignty over all of Morocco’s territory was historic and consistent. The recent US decision in this regard is a significant development that will help strengthen peace and stability in the region. The UAE welcomed Morocco’s decision to resume bilateral official contacts with Israel and establish diplomatic relations with Israel.

Earlier, the US president wrote in his tweet that he had signed a declaration recognizing Morocco’s sovereignty over Western Sahara. He said that the decision of Morocco and Israel to establish bilateral relations is a great achievement in terms of peace in the Middle East.

On the other hand, Israeli Prime Minister Benjamin Netanyahu on Thursday called the agreement with Morocco another great ray of light for peace. He added that in addition to direct flights between the two countries, diplomatic missions would also be inaugurated. It should be noted that this agreement between the two countries has been reached through the United States.

On the other hand, the King of Morocco, His Majesty King Mohammed VI, has assured that his country still stands for a just and comprehensive peace in the Middle East.

Morocco is the fourth country to establish relations with Israel since August this year. Earlier, the UAE, Bahrain and Sudan joined the ranks.

Meanwhile, Egyptian President Abdel Fattah al-Sisi called the agreement between Morocco and Israel an important step for the region. “I value this important step, as it will ensure greater stability and regional cooperation in our region,” al-Sisi said on his official Facebook account on Thursday.