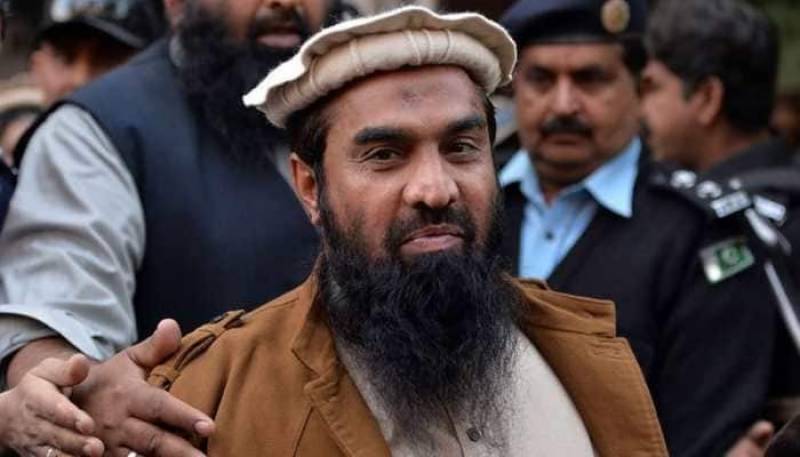 In a statement, FO Spokesperson Zahid Hafeez Chaudhri stated that the exemption was in line with the established procedures and practices of the committee.

He expressed disappointment that a certain section of the Indian media was unnecessarily politicising this issue to cast negative aspersions on Pakistan’s efforts to implement its obligations under the UN sanctions regime.

The spokesperson also called on the UNSC member states to take notice of the breach of confidentiality of the Committee’s proceedings and records and their malicious use by the Indian media.