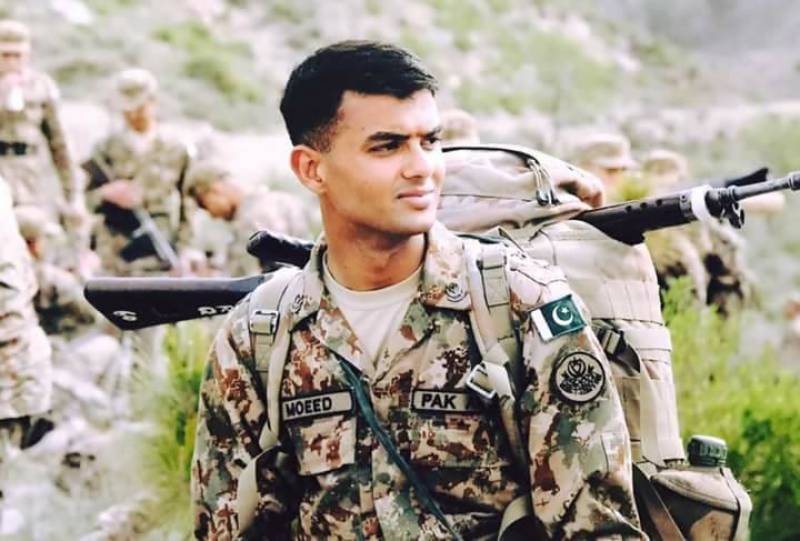 The ISPR said that Second Lieutenant Abdul Moeed andSepoy Basharat were martyred after terrorists fired on their vehicle from the surrounding mountains.

Sepoy Basharat, 21, was from Danyor village of Gilgit-Baltistan while Moeed, also 21, hailed from Burewala, Vehari.

Moeed had recently graduated from the Pakistan Military Academy (PMA), Kakul, while Basharat had three years of military service, the ISPR statement added.

According to a message on Facebook from Moeed's cousin, the deceased belonged to the 136 Long Course of PMA and hailed from the 4 Northern Light Infantry unit.