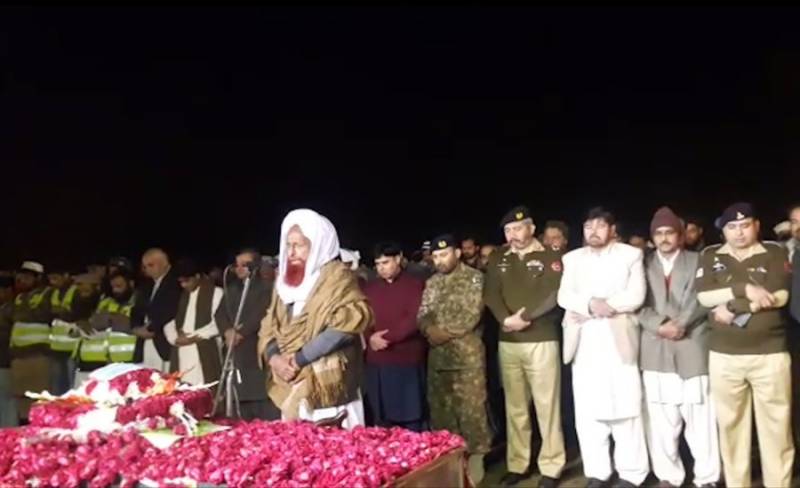 His body will reach Lahore late night and his funeral prayers will be offered at Ayub Stadium.

He will be buried in Cavalry Ground Graveyard, Lahore on Wednesday.

The martyred 2nd Lt Abdul Moeed belonged to 4 Northern Light Infantry. It was his first posting after the passing-out from Kakul Military Academy.