Another setback for Pakistan on the economic front
12 Aug, 2022 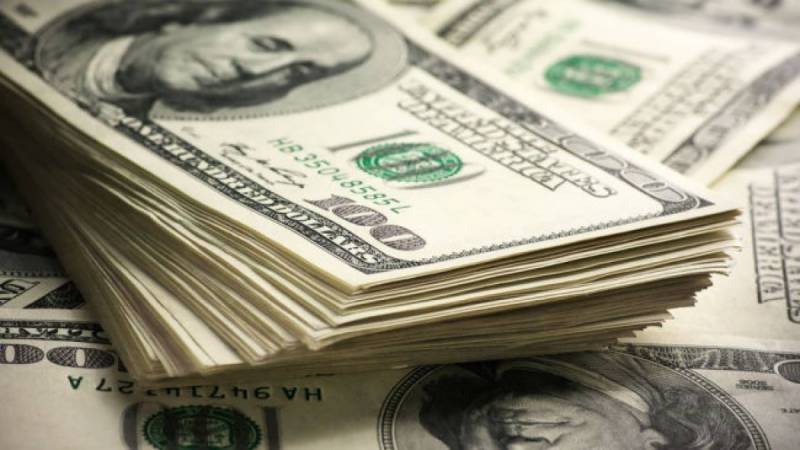 Karachi: The country’s foreign exchange reserves held by the State Bank of Pakistan (SBP) continued to decline on a weekly basis, and fell below $8 billion -- the lowest level since October 11, 2019.

“Debt repayments are expected to moderate during the next three weeks of this month. In fact, around three-fourths of debt servicing for the month of August was concentrated during the first week,” the SBP said in a brief notification.