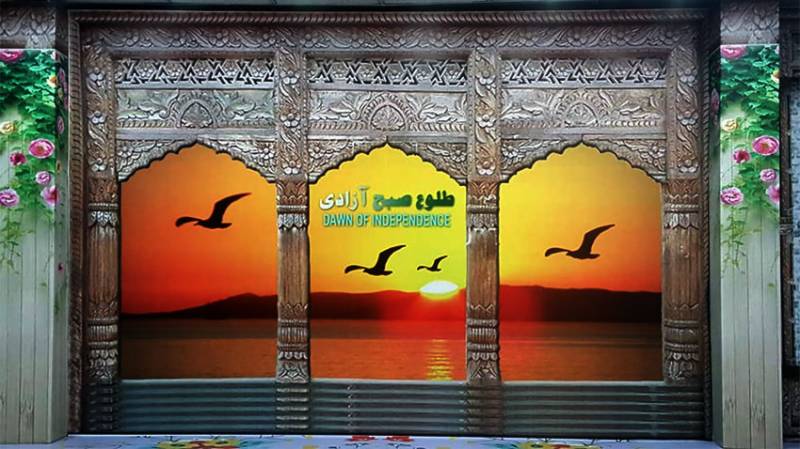 The antique transmitter, which was installed at Manawan Lahore in 1937, broadcast creation of Pakistan on the midnight falling between August 13 and 14, 1947.

The transmitter, after its restoration, has been displayed at National Broadcasting House Islamabad to keep alive the nation’s sweet memory of the emergence of Pakistan on the world map with the announcement of “Talu-e-Subh-e-Azadi.”

At the ceremony to be held tomorrow at 7:30pm, the announcement of creation of Pakistan in English by Zahur Azar and in Urdu by Mustafa Ali Hamdani will also be played .

On the occasion, a music show titled “Tulu-e-Subh-e-Azadi” will also be held to mark the Independence Day.

Prominent singers and musicians, including Saima Jahan and Violinist Rais Ahmed, will also perform on the occasion.

Meanwhile, Radio Pakistan’s News and Current Affairs Channel has also planned a special transmission to highlight both the events besides other celebrations of Independence Day.