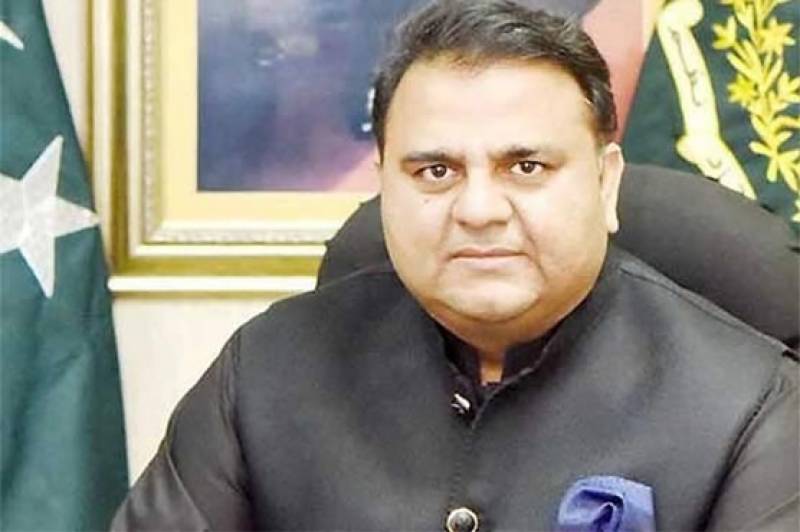 ISLAMABAD- Federal Minister for Science and Technology, Chaudhry Fawad Hussain Wednesday said the prudent policies of the present government in the energy sector would help substantially reduce the cost of electricity, decrease bills and overcome shortage during the next 10 to 15 years.

He was addressing a press conference along with Federal Minister for Power and Petroleum, Umer Ayub here.

Speaking on the occasion, Chaudhry Fawad said that every Pakistani faced the issue of increased electricity bill at the end of the month despite the fact that the electricity was produced through our own oil.

He said the present government had introduced a renewable energy policy which was historic one.

He said today the citizens of Karachi were facing frequent power outages while the overall electricity bill was exorbitant.

He said when Umer Ayub took charge as Minister for Energy, the pile-up of circular debt of gas stood at Rs 157 billion .

The government was taking stringent measures to overcome the issue of power outages along with decreasing the electricity bills to facilitate common people.

The Ministry of Science and Technology was in favour of switching over to renewable energy upto 30 percent however 20 percent was agreed by all the stakeholders.

"It is very unfortunate, the policies are devised in a way that the things produced within the country stay expensive and those imported from other countries stay cheaper. This has become a fashion in our country where import mafia exists," he added.

Citing an example, the minister said when we decided to produce Lithium-ion batteries through importing raw material, we came to know that the importing Lithium battery would be tax free but the raw material would not be duty free.

This is a big success of the Ministry of Energy that it had revised the tax structure of renewable equipment, reducing it to zero.

"At the time when the trade war between China and the United States is going on and the Chinese companies need to relocate, Pakistan provides an ideal chance to Chinese companies under the China Pakistan Economic Corridor (CPEC) umbrella for installing their manufacturing units in Pakistan," he said.

Another milestone introduced in this policy, Chaudhry Fawad said, was allowing the local governments or municipal committee to generate their own electricity.

"Small cities will be able to plan, produce and distribute their own generated electricity", he said.

Chaudhry Fawad said the Ministry of Science and Technology had the key role to provide guidelines to the energy sector adding we were focusing to recognize first solar and then wind energy in Pakistan.

"We are very fortunate that Pakistan is blessed with natural resources like ample wind and sunshine."

The  minister said when the first COVID-19 case appeared in Pakistan, the country was facing shortage of masks and sanitizers even and not producing the essential medical equipment and depending on imports.

He said now Pakistan had become a major exporter of medical equipment including Personal Protective Equipment which was a big success.