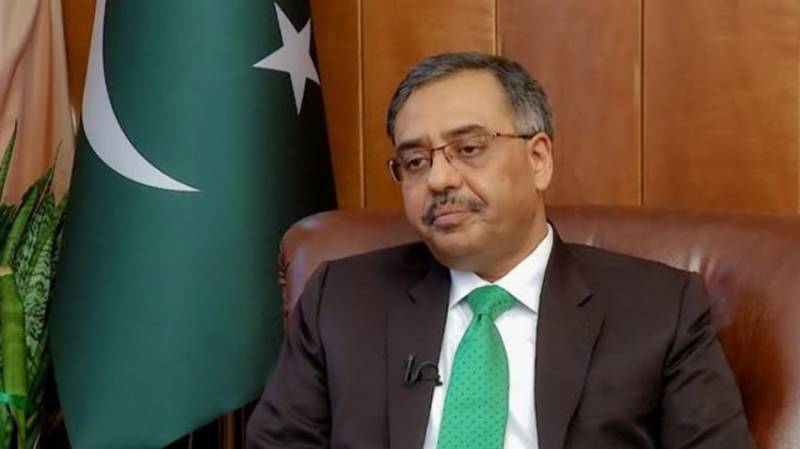 Sohail Mahmood said Pakistan attaches high priority to its relationship with the United States with a focus on enhanced economic engagement and people-to-people contacts.

In the regional context, the two sides shared their perspectives on the progress made in the Afghan peace and reconciliation process.

The two sides also exchanged views on peace and stability in South Asia.

The Foreign Secretary highlighted India's illegal and unilateral action of 5 August 2019 and its aftermath, focusing in particular on massive human rights violations in the Indian Illegally Occupied Jammu and Kashmir (IIOJ&K).

He underlined that India's continuing military siege in the Indian Illegally Occupied Jammu and Kashmir and its aggressive posturing against Pakistan pose a threat to peace and security.