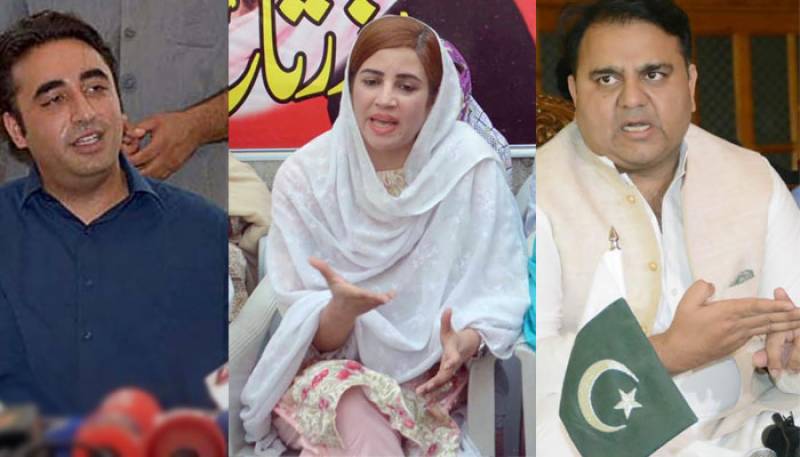 ISLAMABAD: A number of political big shots, who have been members of almost all the national assemblies for decades, would not be present in the new directly elected federal legislature for having been routed in the July 25 general elections or ousted from the electoral race by superior courts on different charges.

On the other hand, a multitude of new faces, mostly from the Pakistan Tehreek-e-Insaf (PTI), have come in to dominate the new National Assembly.

While it will miss the rich experience of old parliamentarians, the young blood may present new ideas, if any, and will find an opportunity to learn the parliamentary skills when the proceedings are going to be highly lively and engaging because of a very strong opposition and the overall tensions created by the controversial nature of the elections, which will continue to echo on the floor for a long time to come. However, the positive side is that despite their complete rejection of the election results for having been manipulated and their resolve to continuously protest, all the opposition parties are willing to be part of the parliamentary process and did not want to rock the system.

A whole fresh crop of lawmakers was thrown up by the 1985 non-party polls, which were held after eight years due to General Ziaul Haq’s martial law. A predominant majority of these legislators have been reigning supreme since then. Some of them had carried the experience of working in the local councils for which regular elections had been organised by the then military regime.

The first and foremost among those who were detached from the parliamentary politics is Nawaz Sharif, who was confronted with the disqualification to even file his nomination papers for having been declared ineligible and imposed life ban to hold any public office by the Supreme Court.

Pakistan People’s Party (PPP) chief Bilawal is the most significant new face in the National Assembly. After completing his study, he had been quite active in politics spearheading his party for the past a few years. He presided over the most comprehensive election campaign of the PPP, which fared better than its dismal performance in the 2013 elections. He was one of the most decent speakers, who abhorred coarse language. This impressed many people in a milieu marred by appalling blame-game. Even his detractors conceded that he remained polite and sophisticated.

Some of the new faces in the National Assembly are: Zar Taj Gul, Sadaqat Ali Abbasi, Maj (R) Tahir Sadiq, Aamer Mehmood Kayani, Khurram Nawaz, Farrukh Altaf, Fawad Chaudhry, Ali Zahid, Mehnaz Akbar, Dr Nisar Cheema, Zain Qureshi and Shah Zain Bugti.It will be seen whether or not they will be able to create a mark in the parliamentary politics.