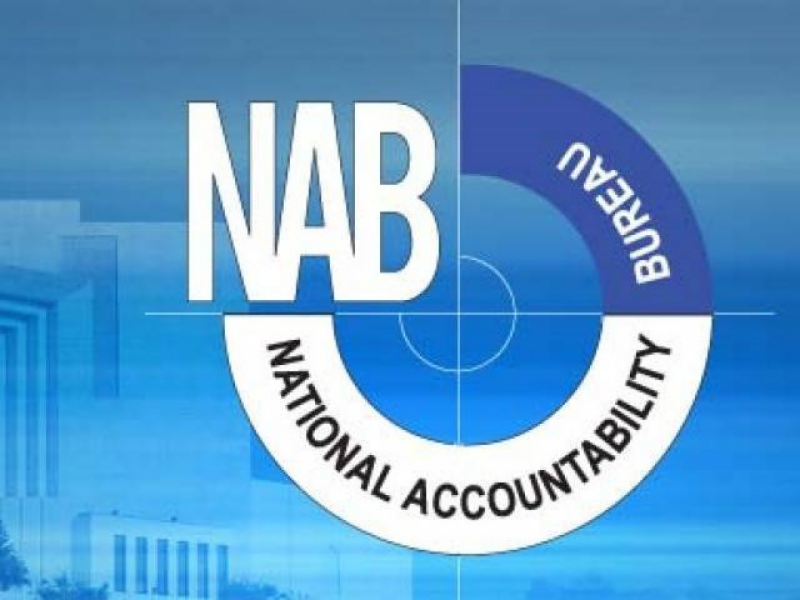 LAHORE - Pakistan Tehreek-e-Insaaf (PTI) leader Aleem Khan reappeared before NAB in a case against accumulating assets beyond his known means of income.

He earlier appeared on August 8, but failed to satisfy the investigators. Khan stayed at NAB complex for over an hour to answer the queries.

Besides Aleem Khan, Nahra brothers, Azhar Qayyum Nahra and Mazhar Qayyum Nahra also appeared in similar cases. They spent more than an hour each with investigation teams, filled in a questionnaire and answered the queries of the team.

Meanwhile, NAB issued summons for Nishat Chunian CEO Shahzad Saleem in the Ashiyana-e-Iqbal Housing Society Scam. He was asked to appear before an investigation team on August 13 at NAB Complex, Lahore.

The bureau had also written a letter to the inspector general of Punjab police to submit the details of salaries and postings of officers deployed in the province.

Earlier, NAB had launched investigations into cases of assets beyond known means against former DIG Operations Dr Haider Ashraf and ex-CCPO Amin Wains. A month ago, it had also arrested former SHO Barki for providing protection to a land grabber and keeping him at a police station in return of a bribe.

An officer said NAB had also collected information about the assets and properties of police officers and was writing to different departments.