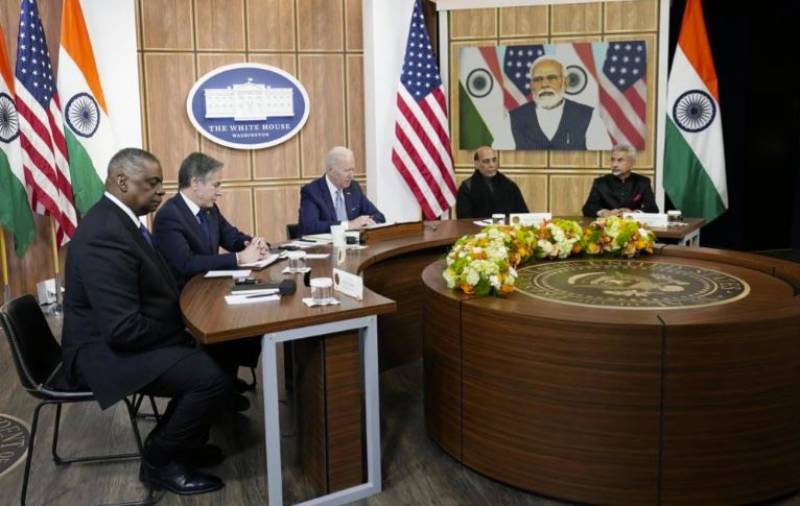 President Joe Biden asked India’s Narendra Modi on Monday not to accelerate the buying of Russian oil as the U.S. and other nations try to cut off Moscow’s energy income following the invasion of Ukraine.

The Indian prime minister made no public commitment to refrain from Russian oil, a source of tension with the U.S.

Meeting by video call, Biden told Modi that the U.S. could help India diversify its sources of energy, according to press secretary Jen Psaki. Even though India receives little of its oil from Russia, it stepped up recently with a major purchase as other democracies are trying to isolate Russian President Vladimir Putin.

“The president also made clear that he doesn’t believe it’s in India’s interest to accelerate or increase imports of Russian energy or other commodities,” Psaki said.