PTI faces another setback on the political front
12 Apr, 2022 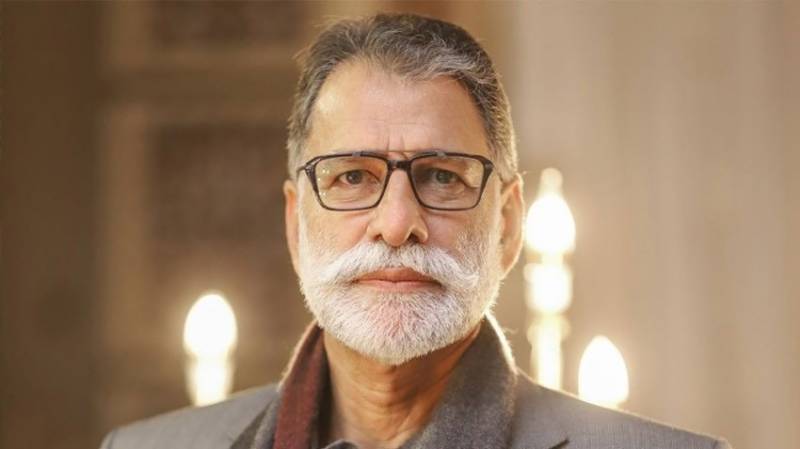 The motion was filed under Article 18 of the AJK's interim Constitution and has the signatures of 25 members of the legislative assembly.

According to reports, Sardar Tanveer Ilyas has been nominated as the new leader of the House.

The move comes after the former prime minister Imran Khan was ousted from the government on April 9.