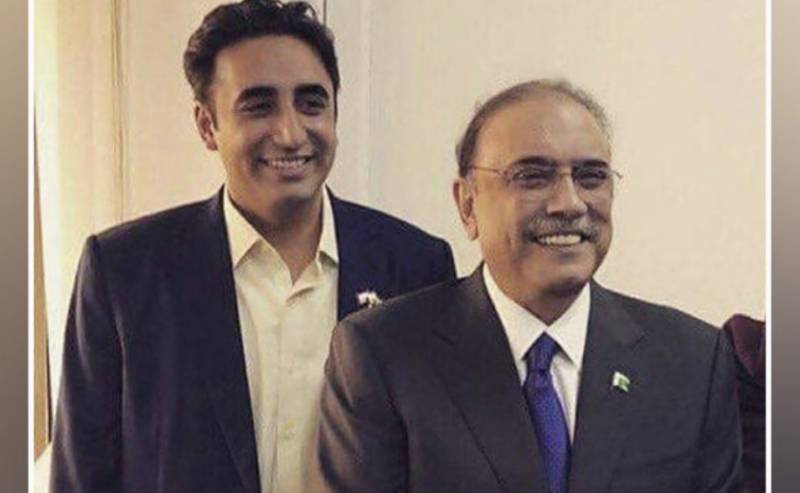 *The Pakistan People’s Party (PPP) has sent shockwaves to the newly elected Prime Minister Shahbaz Sharif as it has asked for three top most slots in the new government. *

*PPP is interested in the president, National Assembly speaker and Senate chairman positions instead of ministries in new coalition setup led by Prime Minister Shehbaz Sharif. *

After taking oath of office on Monday, Prime Minister Shehbaz Sharif is meeting leaders from the coalition partners ahead of the cabinet formation.

Sources mentioned that the Pakistan People’s Party (PPP) is not interested in federal ministers. Instead, they have asked for the three federal positions.

A good majority of PPP leadership advised electoral alliance (for the next general elections) instead for ministries. A source said that a senior PPP leader said the offer should be accepted provided there is one on at least 15 seats.

According to reports, PML-N is trying to convince PPP Chairman Bilawal Bhutto Zardari to accept their offer.