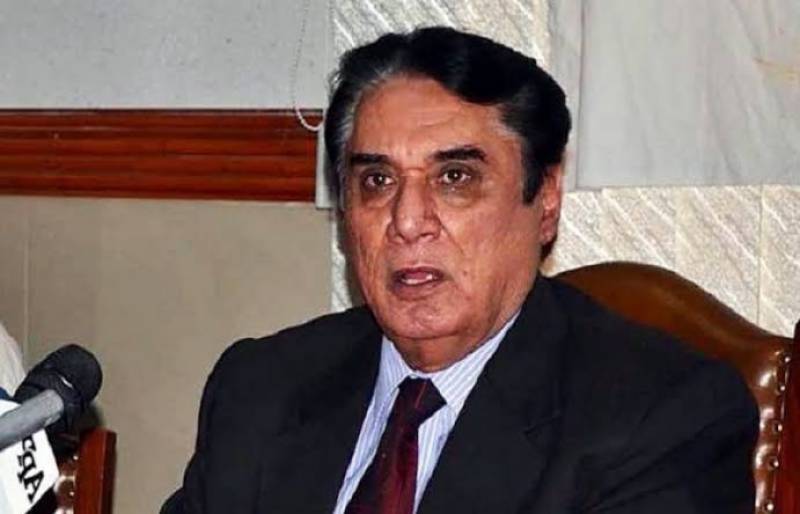 The remarks by the PML-N leader came a day after the party president, Shehbaz Sharif, took oath as the 23rd premier of Pakistan following the ouster of Imran through a joint opposition effort.

Abbasi advised the government to end NAB and hold its officials accountable who allegedly tortured and looted people for years during the PTI regime.

The NAB chairman used to take instructions from the previous government, he said, alleging a member of Imran’s cabinet used to direct the bureau chief to lodge fake cases against the opposition.

“The weak NAB chairman will now go after Imran’s friends,” he claimed, adding that the accountability watchdog had failed to file a single reference over the alleged corruption in Imran’s government. The facts about NAB will be brought to light soon, he added.