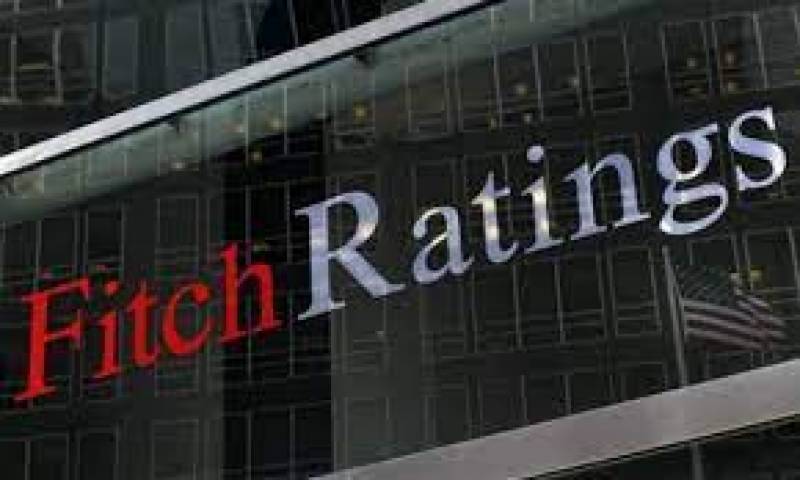 The recent government change in Pakistan has been peaceful, but raises near-term policy uncertainty even as the country faces external and fiscal challenges from rising commodity prices and an increase in global risk aversion, says Fitch Ratings.

The authorities’ policy agenda remains central to Pakistan’s ability to refinance its external debt over the medium term, as well as our assessment of the rating, which we affirmed at ‘B-’/Stable in February 2022.

The outgoing government lost public support and the backing of coalition allies against a backdrop of rising inflation. Pakistan’s then prime minister, Imran Khan, initially sought to prevent a no-confidence motion against his government. However, his ultimate acceptance of the Supreme Court’s verdict that it should go ahead and the outcome of the vote strengthens the legitimacy of constitutional mechanisms, in our view.

The recent oil price shock will push up the current-account deficit, adding to already high gross external financing needs from an elevated debt-repayment schedule. We now forecast a current-account deficit of around 5% of GDP (around USD18.5 billion) for the fiscal year ending June 2022 (FY22), up from 4% in our February review. We expect this to moderate to around 4% in FY23, as oil prices ease.

Pakistan faces USD20 billion in external debt repayments in FY23, though this includes USD7 billion in Chinese and Saudi deposits that we expect to be rolled over. Higher trade deficits and capital outflows have driven a sharp depreciation of the Pakistani rupee against the US dollar. This, along with debt repayments, has put pressure on liquid foreign-exchange reserves with the State Bank of Pakistan (SBP), which fell from USD5.1 billion between end-February and 1 April 2022, to USD11.3 billion. We believe the decline also partly reflects the repayment of a USD2.4 billion loan from China that is slated to be renewed.

The previous government’s implementation of reforms in line with an IMF programme helped to underpin its access to global debt markets, in our view. This was highlighted by Pakistan’s issuance of a USD1 billion Sukuk in January 2022. Since then, the country’s access to private creditor finance has been challenged by external factors, such as rising US interest rates and heightened investor risk aversion around the Ukraine conflict. We believe setbacks to reform or the IMF programme would make access even more difficult.

The change in government may complicate the timely completion of the remaining three reviews of the IMF programme. Senior officials from key parties in the new government have signalled that they plan to maintain engagement with the IMF. However, negotiations around key revenue-raising reforms could prove lengthy, particularly as the government is a broad coalition of disparate political parties. New fuel subsidies introduced in March as part of efforts to restrain inflation have already added to the complications facing programme negotiations and medium-term fiscal consolidation, as have upcoming elections, which are still due by mid-2023.

Fitch believes Pakistan has the ability to manage its external liquidity position in the near term if policy uncertainty is resolved relatively quickly and commodity prices do not rise substantially above our forecasts for 2022-2023. We expect its access to bilateral financing to remain robust, particularly from China. The two countries’ strong bilateral relationship is unlikely to be significantly weakened by Pakistan’s change in leadership.