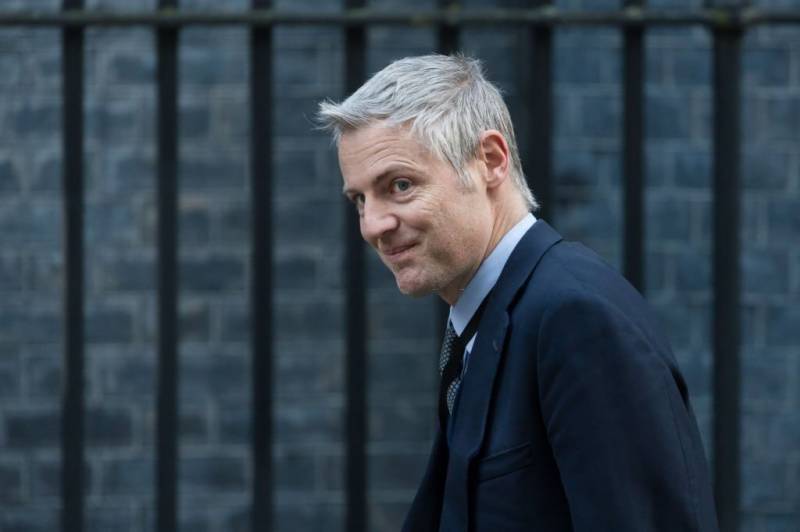 LONDON: Foreign Office minister Zac Goldsmith has broken with government practice by speaking out in support of former prime minister Imran Khan who was ousted in a no-confidence vote in the National Assembly early Sunday.

Following the dramatic events in Islamabad, Lord Goldsmith — whose elder sister Jemima was married to Khan from 1995 to 2004 — said he was “sad” at the developments in Pakistan.

“Imran Khan is a good and decent man, one of the least corruptible politicians on the world stage,” the Conservative peer posted on Twitter.

“I have no doubt he will be returned with a big majority in the upcoming elections.”

Downing Street Monday stopped short of rebuking the Tory peer for his comments, but confirmed that it was normally the case that the UK government “would not get involved in the domestic political affairs” of another country.