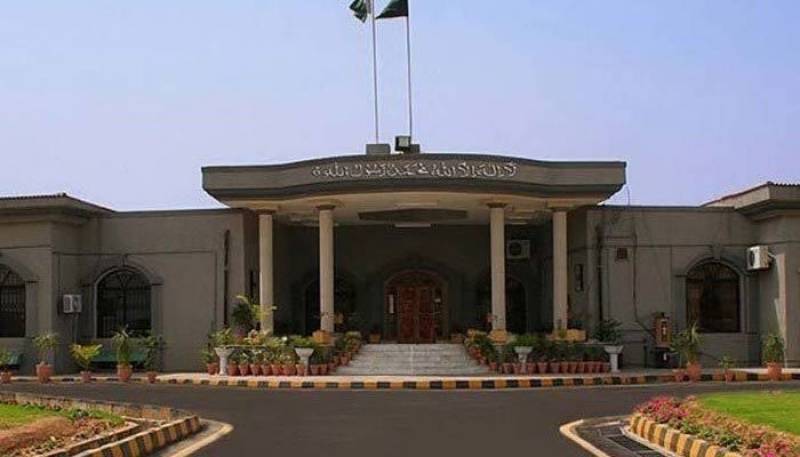 Islamabad High Court has removed ban from the top PTI officials over the Exit Control List.

PTI leaders got relief from the Islamabad link Court (IHC) on after it suspended the Federal Investigation Agency’s (FIA) notification of a flight ban against them.

The IHC maintained that according to the petitioner, after the no-confidence vote against former prime minister Imran Khan, their names were placed on the Provisional National Identification List (PNIL), arguing that only those involved in heinous crimes could be put on the list.