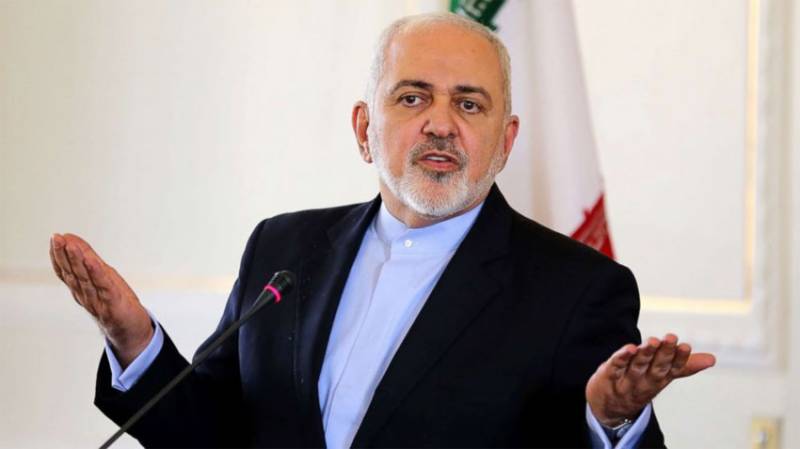 Iran has blamed Israel for cyber-attack on its Natanz nuclear site and vowed to take revenge.

Foreign Minister Mohammad Javad Zarif said in a statement that Tehran reserves the right to take action against the perpetrators involved in an act of nuclear terrorism.