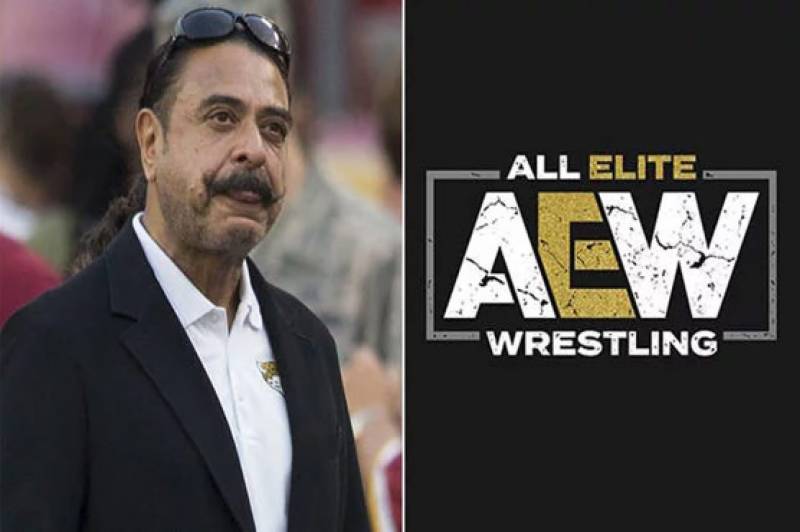 ISLAMABAD - Pakistani American Shahid Khan has confirmed as being a lead investor in the newly-formed All Elite Wrestling which will rival the iconic WWE.

Shahid’s son Tony Khan is said to be a big wrestling fan and has been hands-on in taking charge of their new sports endeavor called All Elite Wrestling (AEW).

Shahid was born in Pakistan and moved to the United States in 1967. Things were not presented to him on a silver platter. When Shahid first moved to the States, he used to wash dishes for a living.

Later, Shahid started working at an automotive company called Flex-N-Gate. As they say, the rest is history. He ultimately rose up in ranks, only to acquire the company.

Shahid Khan’s wrestling league will have legends like Chris Jericho. Currently, Shahid is going head-to-head with WWE’s Vince McMahon. AEW could even go live as early as 2019, although no timescale has been put on the plans as of yet, according to Wrestling Observer. Shahid will also reportedly have the help of wrestlers like former ring announcer Jim Ross, alongside WWE legend Chris Jericho.