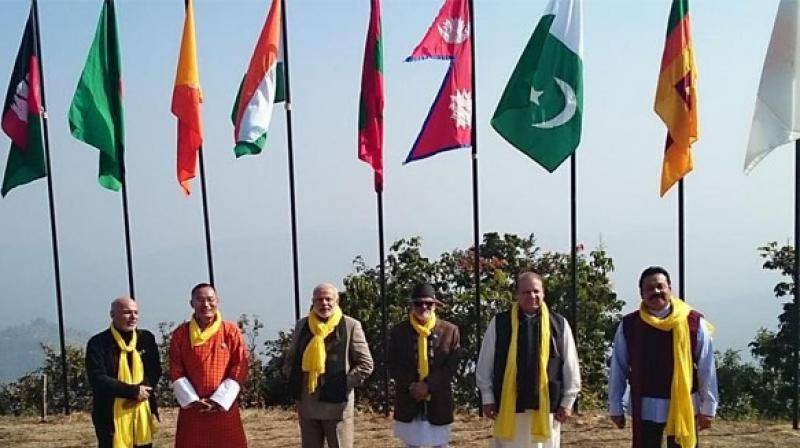 ISLAMABAD - Pakistan to launch diplomatic onslaught against India over the issue of the SAARC.

Pakistan aimed to convince the Saarc-member states that India wanted to divide the region by targeting the regional inter-governmental organisation.

The officials said Pakistani diplomats were in contact with the Saarc-member countries to seek their support for the summit in Islamabad.

The Saarc Summit is held in different South Asian nations, every 12-18 months.

The first Saarc Summit was held in Bangladesh, in 1985.

The Saarc Summit, in 2016, was to be held in Pakistan but India boycotted following the Uri attack that killed 19 Indian soldiers in held Kashmir.

Pakistan is now seeking support from smaller south Asian states to host the regional Saarc Summit in Islamabad this year.

India has hinted it will not participate in the Saarc summit in Pakistan due to the tension between the nuclear-armed neighbours.

India’s Foreign Secretary Vijay Gokhale said Prime Minister Narendra Modi was not in favour of attending the Saarc summit in Islamabad as Pakistan was allegedly not showing sincerity to stop the “cross-border terrorism”.