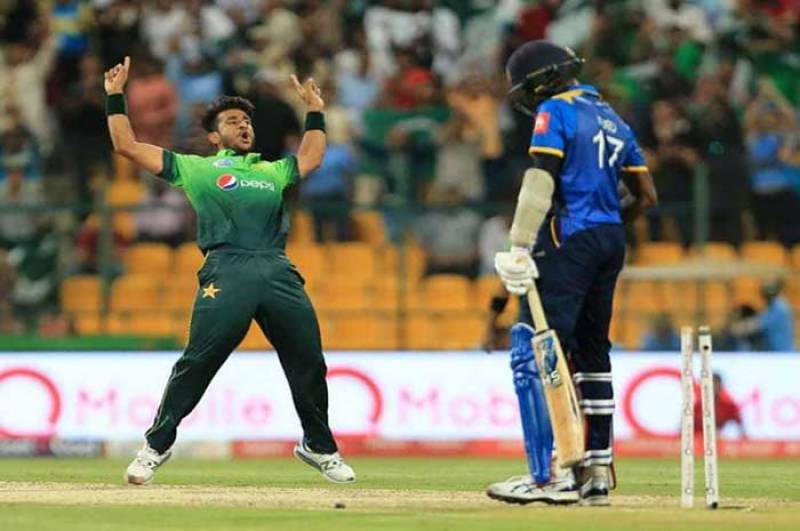 COLOMBO - The Sri Lankan cricket board has announced squads for playing One-day Internationals and Twenty20 Internationals on the forthcoming tour of Pakistan.

The Sri Lanka Cricket said that Lahiru Thrimanne will lead the ODI squad and Dasun Shanaka will captain the T20I team.

The announcement came two days after Dimuth Karunaratne and Lasith Malinga, along with eight other players informed the board they would not tour Pakistan due to security concerns.

The names of the two teams are as follows:

Sri Lanka will play against Pakistan a series of three ODIs and as many T20Is on the tour beginning from September 27 and conclude on October 9.

They will play the ODI series in Karachi from September 27 to October 3 and later they will go to Lahore for the series of three T20Is from October 5 to 9.

The Pakistan Cricket Board by hosting the limited-overs series first, hoped to convince Sri Lanka Cricket that the country is secured enough to host Test cricket, starting with the teams' World Test Championship matches, presently scheduled for December.