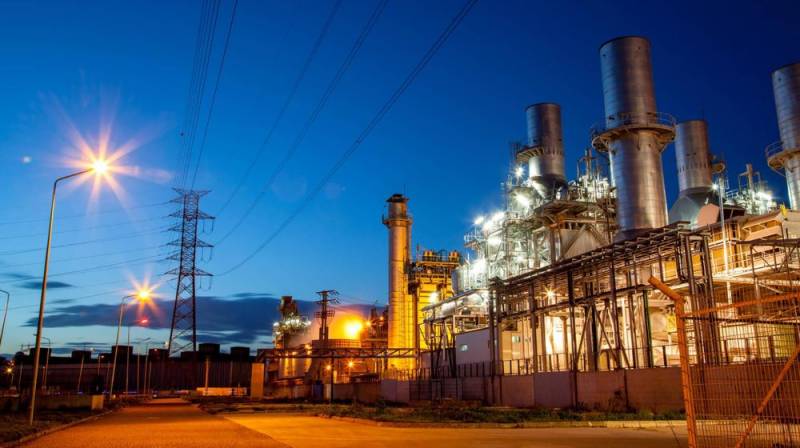 National Transmission and Despatch Company has finalized the Indicative Generation Capacity Expansion Plan (IGCEP) 2018-40 which aims at increasing the power generation capacity by 300% in the next 20 years while following Grid Code obligations.

The move will ensure affordability whilst meeting rising energy demands. The plan is to add 17,300 MW capacity by 2025 and another 8,600 MW in the next five years.

The government has chalked out the plan keeping in view three different economic growth scenarios:

According to the IGCEP’s targets, 98,100 MW capacity addition will be made until 2040. The breakdown is as follows:

The plan aims to gradually phase out the thermal power plants in the next 20 years. According to an estimate, 9,000 MW oil-based plants will be phased out.

The targets have been set keeping in view the local resources including renewables and Thar coal in the South and hydro potential in the North.