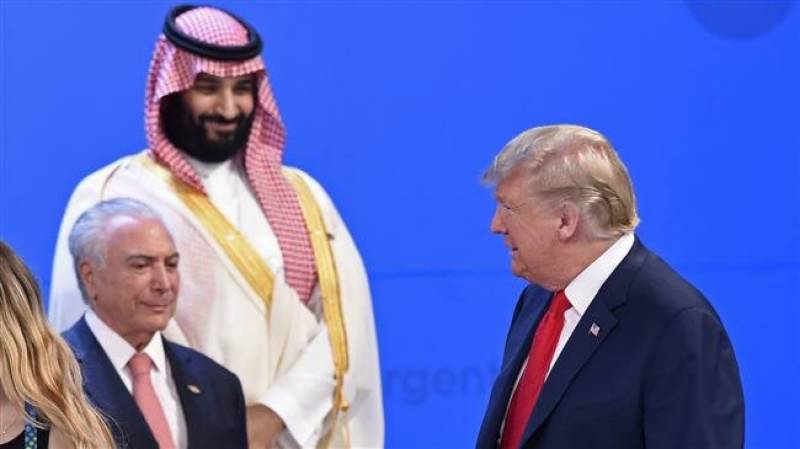 RIYADH - Saudi Arabia has announced plans to produce and enrich uranium in the future for its nuclear power program set to enter into an operational phase with two atomic reactors.

Prince Abdulaziz bin Salman, the kingdom’s new energy minister, said on Monday that Riyadh intends to diversify its energy mix and go ahead with the full cycle of its nuclear program, including the production and enrichment of uranium for atomic fuel.

“We are proceeding with it cautiously... we are experimenting with two nuclear reactors,” Abdulaziz said at an energy conference in Abu Dhabi.

The Saudi official also pointed to Riyadh's plans to issue a tender for the kingdom's first two nuclear power reactors, saying the tender is expected to be made next year.

Companies from the US, China, Russia, South Korea and France are speculated to be involved in preliminary talks about the project estimated to be worth billions of dollars.

Saudi Arabia claims that it wants to tap nuclear technology for peaceful purposes but enrichment of uranium is a sensitive step in the nuclear fuel cycle as it can open up the possibility of military uses of the material.

American companies could only compete for the project if Riyadh signs an agreement with Washington assuring it will use nuclear technology for peaceful purposes, according to Reuters.

Saudi officials, however, have said they would not agree to a deal that denies them the possibility of enriching uranium or reprocessing spent fuel, which could lead to a nuclear bomb.