Will Hasan and Hussain Nawaz come to Pakistan for Kulsoom Nawaz funeral?
11 Sep, 2018 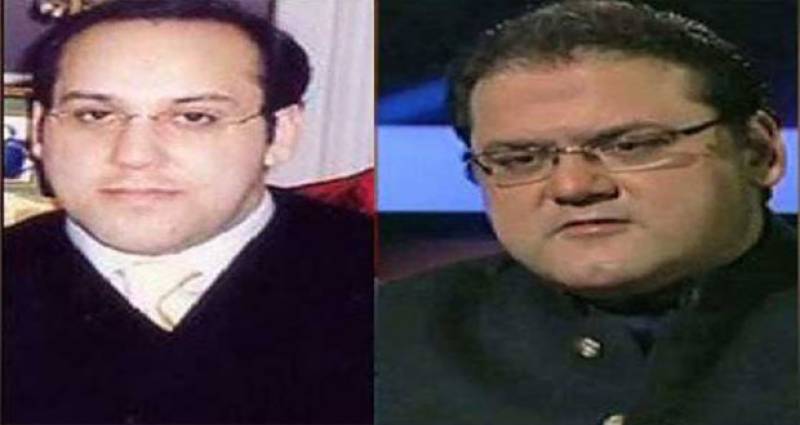 *LONDON - Hasan and Hussain Nawaz will not come to Pakistan on Kulsoom Nawaz funeral Prayers, sources have revealed.*

Her son Hassan Nawaz confirmed the news to SAMAA TV. He said that her body will be sent to Lahore.

It was reported that she was shifted to the ventilator once again in the morning.

Her body was taken to Regent Park Mosque. Ishaq Dar, a close aide of Nawaz Sharif, said that the day and time of Kulsoom Nawaz’s funeral will be decided by her children.

“The body will be brought back on Friday, which is when the funeral will also be held,” said PML-N leader Mushahidullah Khan.

Rana Sanaullah, another PML-N leader, said that Kulsoom Nawaz will be laid to rest in Sharif’s hometown Raiwind.

PML-N president Shehbaz Sharif met his brother Nawaz Sharif at Adiala jail and it was decided that Shehbaz will take the first available flight to London and bring her sister-in-law’s body back to Pakistan.

Mr Javed said that the PM has ordered the Pakistani High Commission in London to “provide the family all the necessary facilities and cooperation”.

“She was a courageous woman of great dignity and confronted her disease with fortitude,” Prime Minister Imran Khan said. “My condolences and prayers go to the Sharif family.”

Last year, Kulsoom Nawaz underwent medical check-ups in London, after which doctors diagnosed her with throat cancer. Her daughter Maryam Nawaz later confirmed on Twitter that her mother was diagnosed with lymphoma, the cancer of the lymph nodes.