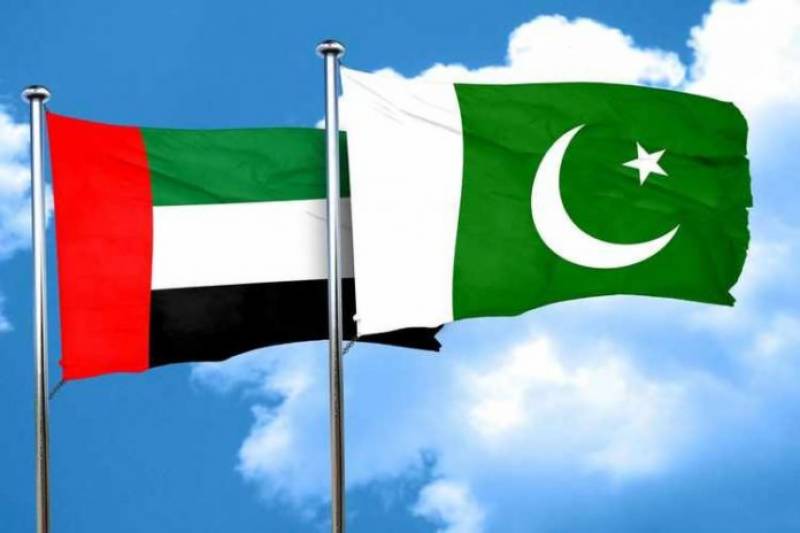 He also expressed the desire to work closely with the leadership of Pakistan, to revive the traditional exemplary relations that existed between Pakistan and UAE, a press release issued by the Ministry of Foreign Affairs here said.

While thanking his counterpart, Foreign Minister Shah Mehmood Qureshi emphasized the need to forge mutually beneficial relations with UAE in all areas.

Paying tribute to Late Sheikh Zayed bin Sultan Al Nahyan, as the architect of Pakistan-UAE relations, he observed that UAE was Pakistan’s most important trade and investment partner in the Gulf.

Both Foreign Ministers agreed to enhance leadership level contacts between the two countries and meet on the sidelines of the UNGA.

The Foreign Minister conveyed his greetings and best wishes for the continued peace, progress and prosperity of the people of UAE. - APP