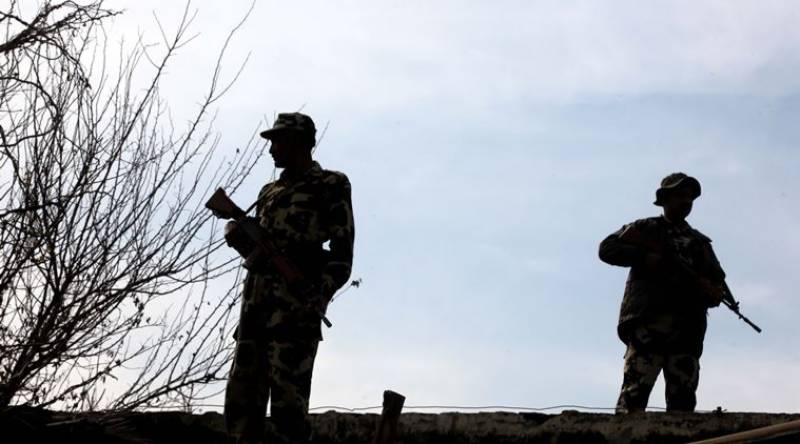 He himself has revealed that a fresh alert has been issued to him about the possible attempt on his life. The ANP leader said that he had been told that the attacker had entered Pakistan to target him.

He said that he had been advised to restrict his movement and enhance his security.

“I have been given seven policemen so what else should be done for my protection,” he said.

He added that he had already left his home. “I don’t visit my home, cannot pray in a mosque and have restricted my interaction with my people,” he said.