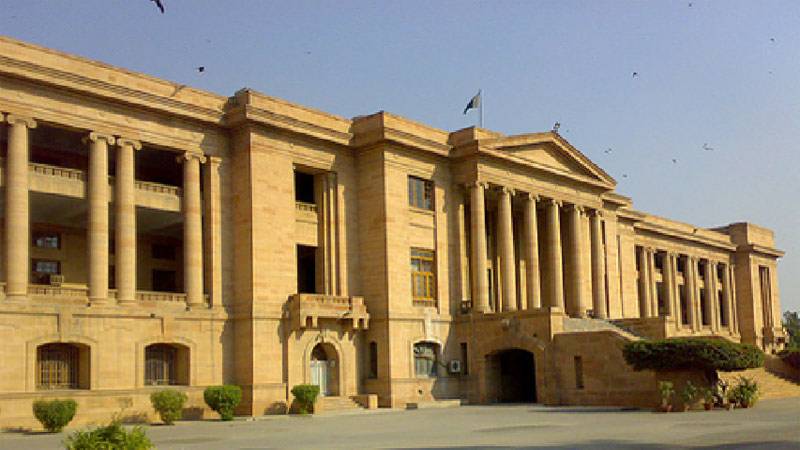 Sindh High Court has ordered to form a joint investigation team (JIT) to investigate the riots of 12th May 2007.

The bench directed the Sindh government to submit a report within two weeks regarding the formation of JIT.

The court also sought a report from provincial government over payment of compensation to those injured during the clashes and families of the ones who lost their lives.

It may be recalled that more than 50 persons were killed and over 100 injured when armed men attacked the rallies of different political parties and lawyers on 12th May 2007.