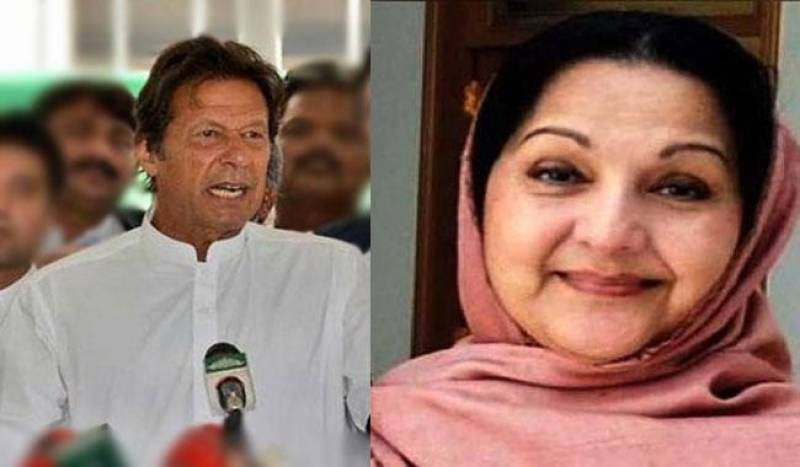 PM Imran Khan had offered all kind of support and assistance in shifting the dead body of Kulsoom Nawaz to Pakistan.

The family, while thanking the Pakistani High Commission in London for the offer, said they would look after the preparations of last rites and the shifting of the dead body themselves.

Prime Minister Imran Khan earlier in the day had directed officials at the high commission to provide every possible legal assistance to the family and relatives of Kulsoom Nawaz.

The news was confirmed by PML-N president Shehbaz Sharif. Kulsoom Nawaz is survived by her husband and four children, Hassan, Hussain, Maryam and Asma.

“My sister-in-law and wife of Mian Nawaz Sharif, Begum Kulsoom Nawaz is no more. May her soul rest in peace,” Shehbaz Sharif said.

Nawaz Sharif and Maryam Nawaz, who are serving sentence in Adiala Jail, have also been informed about the demise of Begum Kulsoom. The former first lady was diagnosed with lymphoma (throat cancer) in August 2017 after which, she was shifted to London’s Harley Street Clinic for treatment.

Nawaz Sharif and Maryam Nawaz had flown to London several times to inquire about the health of Kulsoom Nawaz. Family sources told that Begum Kulsoom had inquired about Nawaz and Maryam last night but was not informed about their conviction.