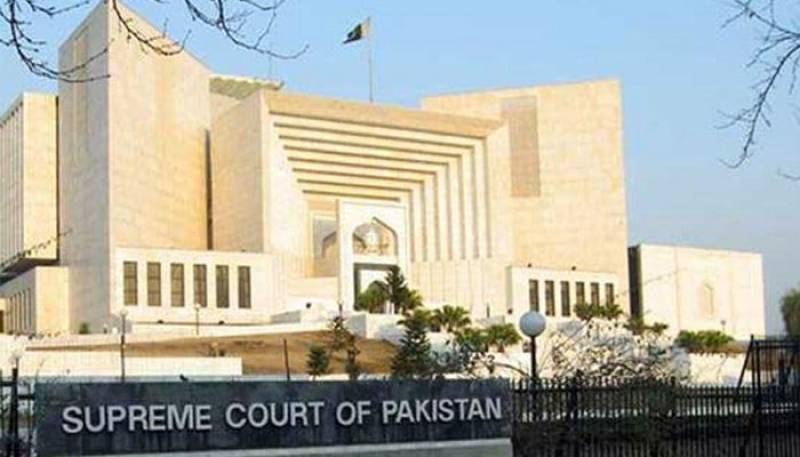 ISLAMABAD: The Supreme Court has ring alarm bells over the secret LNG deal with the Qatar allegedly giving loss of billions to the National exchequer.

SC on Tuesday asked the National Accountability Bureau to submit an LNG agreement with Qatar that was signed during the previous government’s tenure.

The apex court was hearing a petition filed by a citizen pertaining to the LNG contract. According to the petition, the national exchequer cut losses worth billions of dollars due to the contract.

As the hearing went under way today, Chief Justice of Pakistan Justice Mian Saqib Nisar noted that a representative of the National Accountability Bureau (NAB) should have been present in court.

The court then ordered NAB to immediately submit the probe’s details.

As per the contract, Pakistan will be able to purchase LNG from Qatar for the next sixteen years.

According to *Bloomberg*, Pakistan saved more than $600 million over the first 10 years of a natural gas supply deal by playing gas firms off each other and entering a contract with Qatar.

Pakistan emerged as an LNG buyer after the deal with Qatar was eventually settled for 3.75 million metric tons annually over 15 years. Some of Pakistan's factories were forced to shut, resulting in blackouts, due to declining production.

The country's imports have grown rapidly since early 2016. Pakistan was the seventh-largest LNG buyer globally in August, according to Bloomberg vessel-tracking data.

Lawmakers have criticised negotiations between state agencies and foreign LNG suppliers. Some have claimed that the lack of transparency is hiding potential corruption.