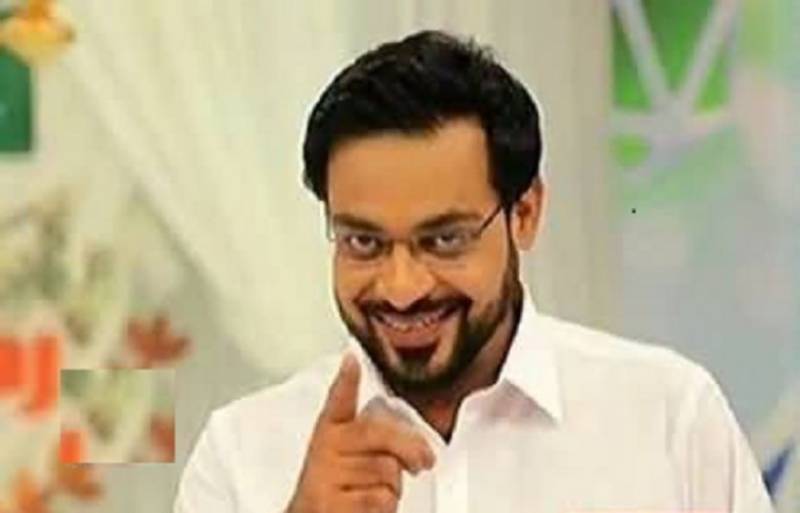 Hussain had been issued a contempt notice on August 10 by a three-member bench headed by Chief Justice of Pakistan Saqib Nisar and comprising Justice Ijazul Ahsan and Justice Umar Ata Bandial for using abusive and derogatory language against media and others.

In Tuesday’s hearing, the PTI lawmaker submitted an unconditional apology before the bench, however, the apex court said the apology will be considered once the statements were recorded.

Justice Nisar remarked that contemnors will not be spared. The hearing has been adjourned for one week.