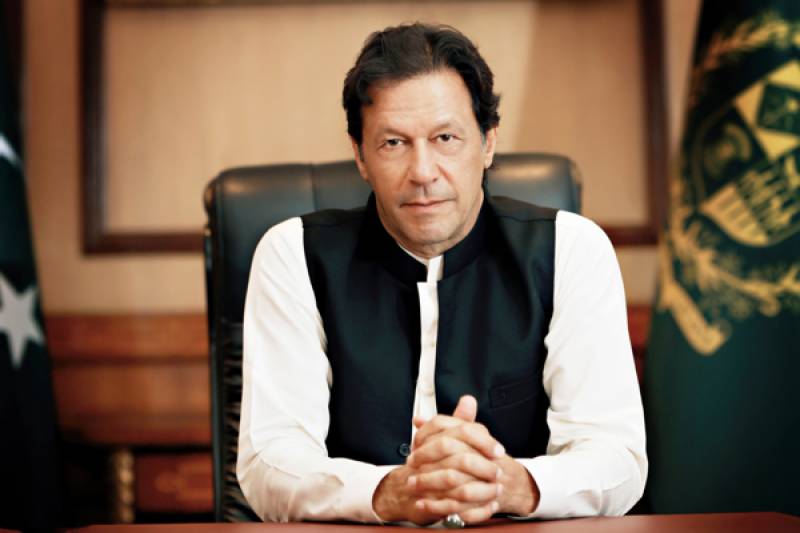 ISLAMABAD - Prime Minister Imran Khan Tuesday assured that the Federal Government would provide additional resources required for the uplift of the tribal areas, besides playing an effective role for allocation of development package meant for the areas out of the National Finance Commission (NFC) Award.

The prime minister was chairing a high level meeting on the merger of tribal areas (Federally Administered Tribal Areas).

The meeting took stock of the progress on the merger of the tribal areas and different administrative and legal measures taken in that regard.

The prime minister stressed upon ensuring the implementation of the new system aimed at merger of tribal areas while keeping in view the prevalent traditions and rituals of the tribesmen. He underlined the need for consultation of the tribesmen over implementation of the new system. Employment opportunities for the youth of the areas should be ensured and no one should be made jobless as result of the administrative measures, he added. The specific quota for the tribal people in the educational institutes and universities should not be affected, he advised.

He also underscored the need to accelerate efforts for improving the conditions in the areas of health, education and especially in those educational institutes imparting education to children.

The mechanism for speedy and inexpensive justice should also be evolved, he noted.